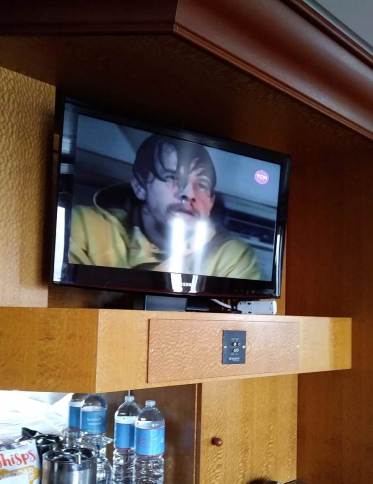 By the time our Caribbean cruise included a showing of The Perfect Storm in our stateroom, I could have told you it was going to be THAT kind of vacation. We’d gone on a similar cruise a few years earlier, and even though they’d played Titanic during that week, we’d managed to have a lovely time anyway. So why did this week have to be so different? It was literally the same itinerary. 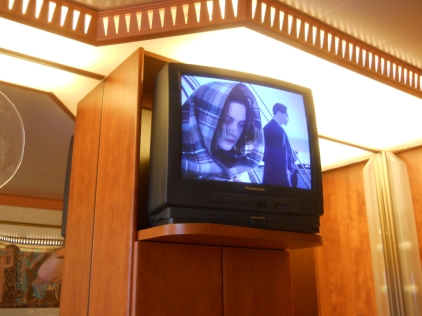 This time, though, most of the week felt like a comedy of errors. Light on the comedy part, and heavy on the errors. Wayne flew to the port in Tampa from Pittsburgh, but I opted to take the train. I’d earned a boatload of Amtrak Rewards points (yes, a boatload—nobody says “a trainload”) on last year’s cross-country train trip. Might as well use ’em. Plus, I hate flying. Win-win, right? Maybe.

On the way to Philadelphia (where I’d board a sleeper car southward to Tampa), I bought a breakfast sandwich and coffee and nimbly carried them back to my coach seat. Then I noticed I’d spilled coffee all over my jacket as the train lurched while I walked from the café car. Nice going. Nimbly, my ass.

I climbed aboard the Silver Meteor after a short layover in Philadelphia’s 30th Street Station, with its uncomfortable “mod” furniture in their first-class Club Acela lounge. 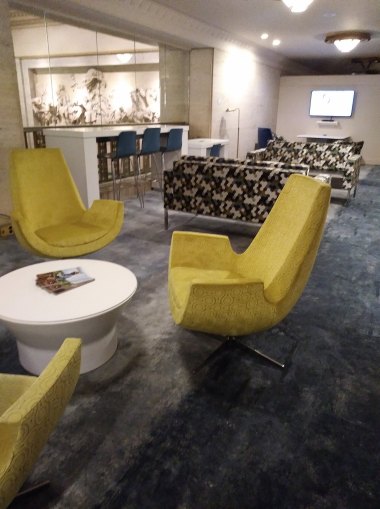 As I settled into my comfy roomette and the train pulled away from the station, I couldn’t find my phone. I was sure it had been in my purse when I left the lounge to head to the train, but that pocket on my purse was now uncustomarily unzipped. The sleeping car attendant and I searched for it high and low (mostly low—I’m short and I hadn’t put any luggage on the top bunk).

You’d think it’d be impossible to lose a phone in a room the size of a shoebox. Apparently not. I panicked and realized I must have left it in the lounge. The lounge back in Philly.

Philly, the city we had just left behind us.

The attendant called the Club Acela lounge on his cell phone (since we couldn’t use mine), and I talked to the staff there. There was no sign of my phone where I’d been sitting. And literally no one had accompanied me or touched me or even gotten all up in my personal space as I’d trudged from the lounge onto the train. Now I wondered if I had dropped it onto the tracks in that small gap between the train and the platform.

I grabbed my Amazon Fire tablet, latched onto the train’s Wi-Fi (which was, to my amazement, working properly), and dashed off an email to Wayne, begging him to suspend my phone’s account so no one could run up data charges. God bless him, he did this immediately.

Now my only worry was whether I’d embedded passwords into any of the apps on the phone. I sat in my roomette for the next hour changing passwords on every account I could think of.

On social media, in the meantime, folks were trying to be helpful, offering suggestions for finding the phone, and the perfect storm began.

1. Have someone call your phone so it’ll ring.
Nice try, but I had turned the sound completely off overnight so random texts or notifications wouldn’t wake me up. I’d had to get up at 4:30 a.m. to catch the train on time, and I needed every second of sleep I could get.

2. Ping your phone from your Google account with “Google, find my phone.”
Another nice try, but I had just untethered my phone from all things Google a week earlier, after reading one too many stories of people realizing their phones were tracking their every movement and then showing them ads for things on Facebook they had discussed with people on their phones. Google is Big Brother, and it must be stopped. So, I stopped it.

I wasn’t sure how stupid I should feel about these things (answer: pretty stupid), but the phrase “perfect storm” kept running through my mind. Little did I know how much that phrase was going to follow me for the rest of that week.

Next installment: Be careful what you wish for: Linda finds her phone

4 thoughts on “The Perfect Storm: A Vacation Travelogue (Part 1)” 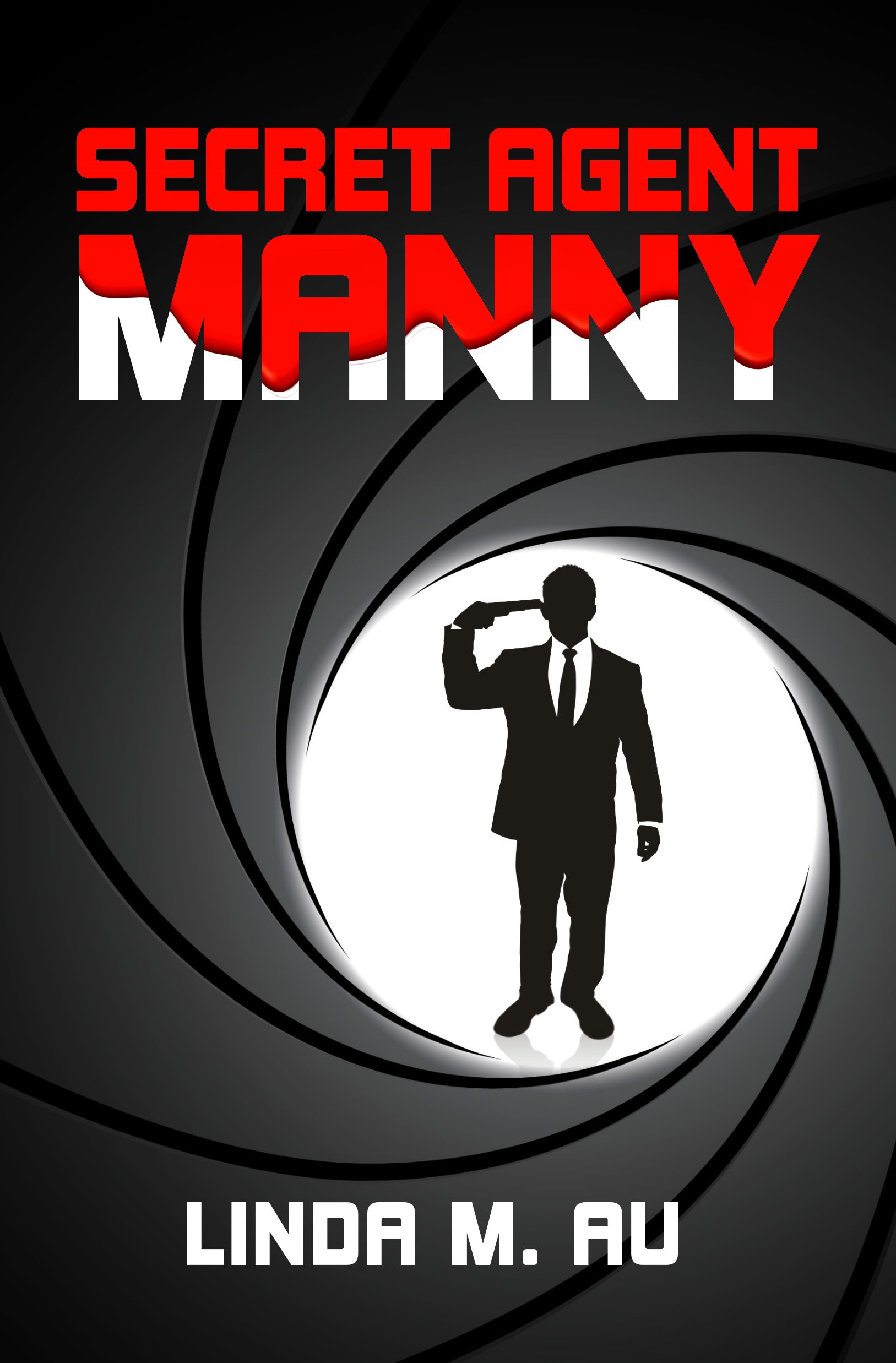 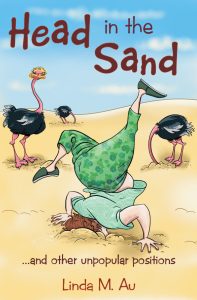